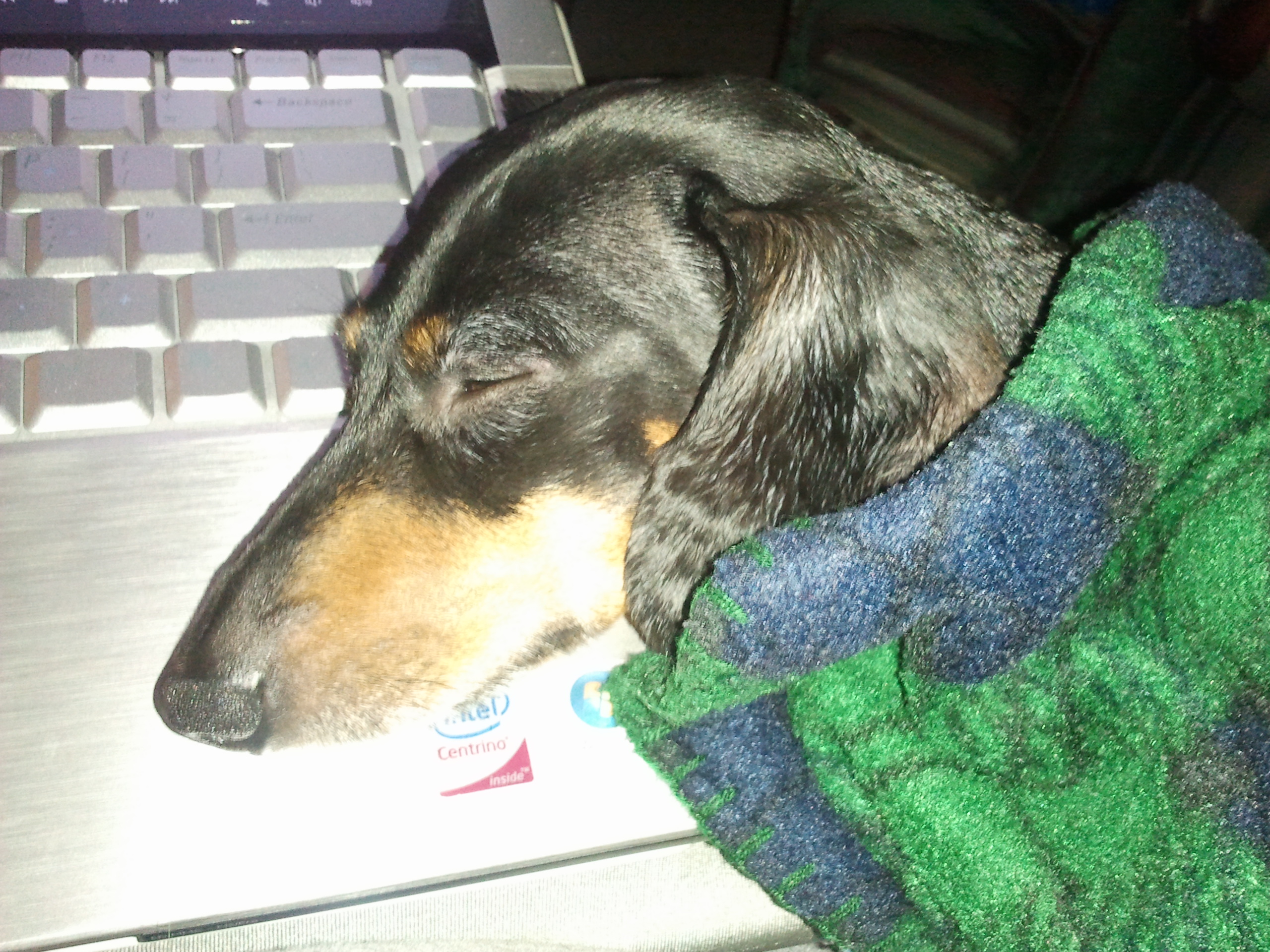 FDR is excited to announce THE UNDERCOVER EXAMINER! Our newsletter will be emailed out quarterly to keep our Furever Friends informed on what is going on in the world of rescue!

We want to stay connected with our many supporters and this is one of the many ways we can do that!

Email Chair@fureverdachshundrescue.org to sign up to receive our monthly newsletter.